What does the election of Joe Biden mean for the Middle East? (Ep. 7)

What does the election of Joe Biden mean for the Middle East? How will the relations between the United States on one side and Egypt and Saudi Arabia on the other side look like? What can one expect regarding the Palestinian-Israeli conflict? Will America return to the Iran nuclear deal under the Biden administration?

The institute is a Think Tank, based in Washington, DC. It is a non-partisan organization that provides political analysis on the countries of the Middle East and North Africa and on US policies towards them. It is considered one of the most respected research institutions in the United States. Maher Gabra is a journalist, writer and digital content producer interested in issues of individual freedoms, women's and minorities rights, and intellectual and religious reform in the Middle East. Previously, he worked as an editor in chief for the digital division of the Middle East Broadcasting Network (MBN). He has articles on many Arab and American sites, and he writes a weekly article for Al-Hurra. 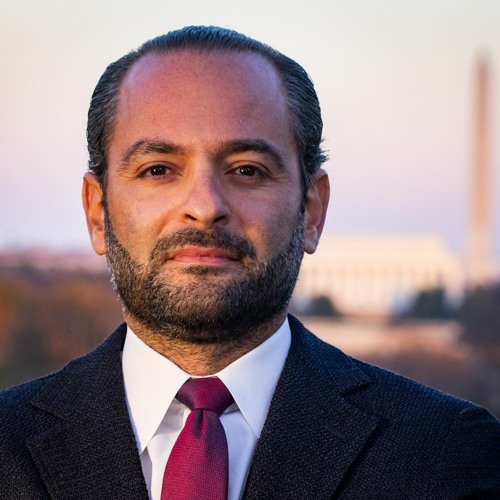 Lebanon is drowning.. How did the situation deteriorate? (Ep. 10) 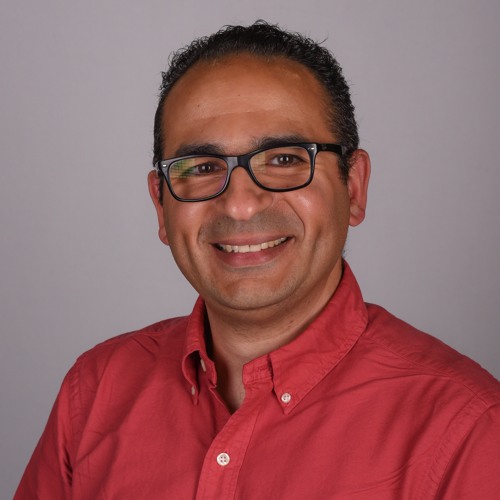 How does business development contribute to improving human rights? (Ep. 8) 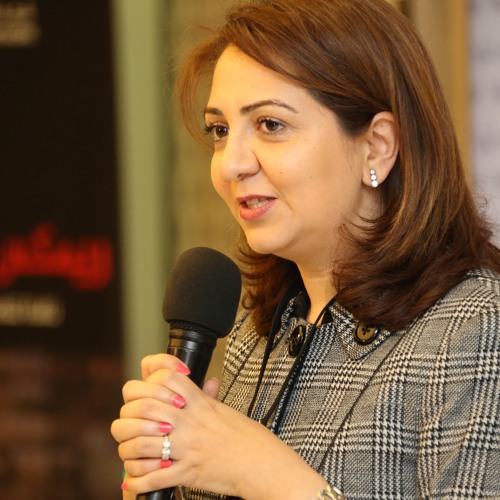 Media and Making Change in the Arab World (Ep. 6) What are the effects of climate change on our region? How do we face it?